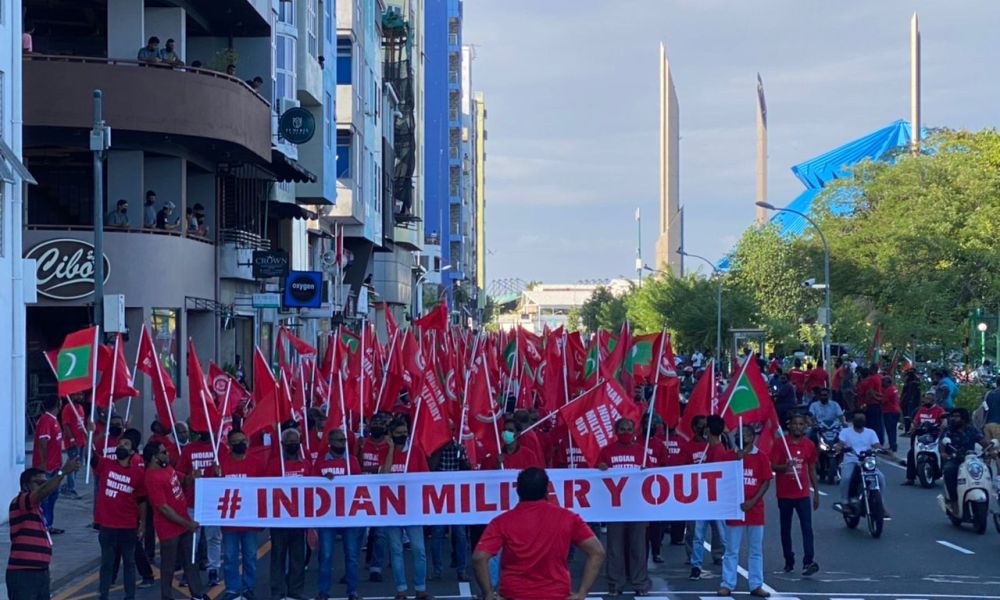 The “In Defence of Independence” movement initiated by the opposition alliance has launched their “Independence Walk” rally.

Hundreds of people have marched on the streets of Male’ city calling for the removal of Indian military personnel from the Maldives.
The protest, organized by the opposition Progressive Congress Coalition, began at 16:00 today in front of the PPM office. The protesters then marched from Boduthakurufaanu Magu and Ameeni Magu in Male’ City.
Hundreds of protesters called for the removal of Indian troops from the Maldives and the cancellation of military agreements with India.
The rally which began near the Bridge viewing platform was attended by thousands of individuals, making it one of the largest rallies to take place since the 2018 Presidential Election.

The movement which aims to secure the independence and sovereignty of the Maldives openly called for the removal of Indian soldiers currently stationed in the Maldives.

The soldiers in question are being stationed under various military agreements made under the current administration.

The rally-goers carrying the national flag and clad in red shirts called for the immediate removal of Indian soldiers stationed in the Maldives.

Many also accused the current administration and the New Delhi friendly President Solih of colluding with India to influence the 2018 Presidential Election and the 2019 Parliamentary Election.

While President Ibrahim Mohamed Solih has remained largely silent over the accusation, public trust towards the electoral system and the administration is at an all-time low. 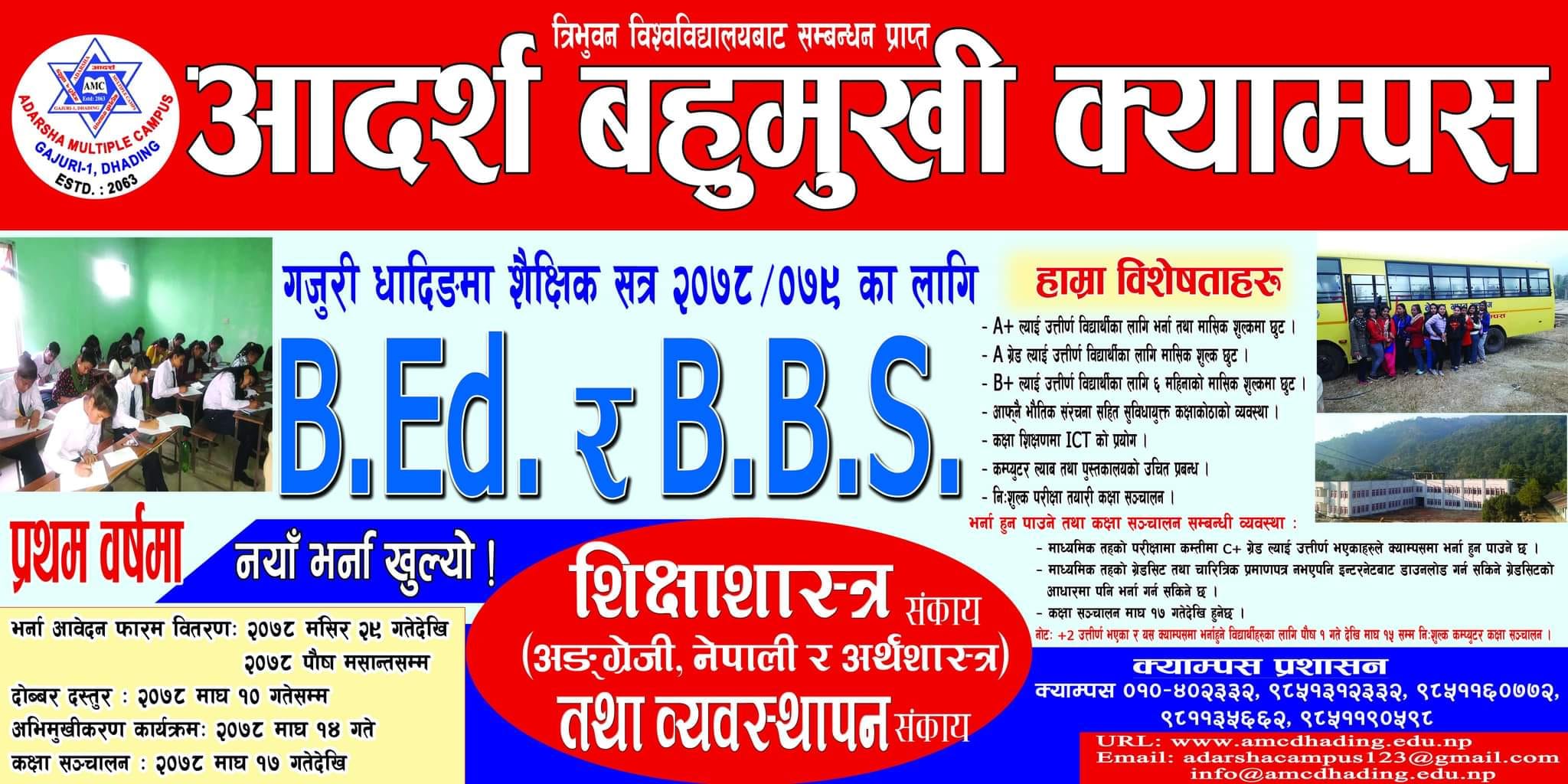 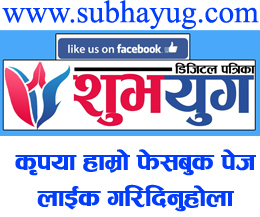 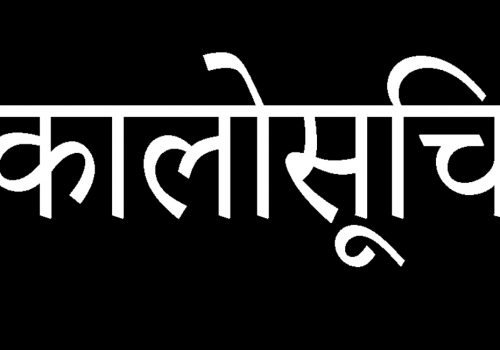